Last round of Conservative Leadership Race- Boris VS Jeremy 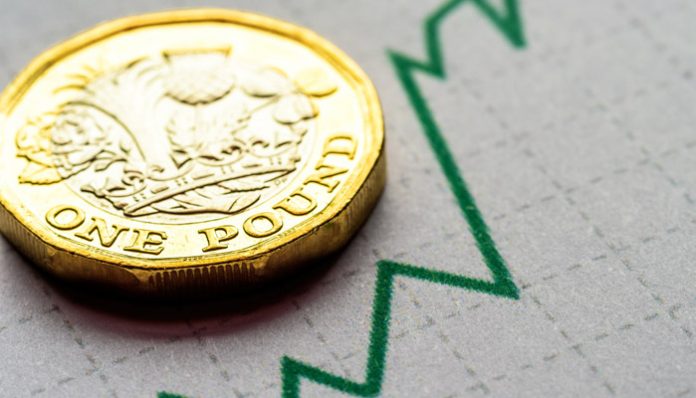 It has been yet another volatile week for exchange rates with the Fed signalling a rate cut for July, the U.S being on the brink of another war, and Boris Johnson and Jeremy Hunt being the final contenders for the PM position.

We are now in at an interesting point, it seems that Boris Johnson is the clear favourite to become PM, and after debates this week he has tracked back on his stance on a No Deal Brexit- he stated that he felt it is important to prepare for one, to ensure there isn’t one. My only issue at the moment is that he seems confident that the UK will leave the EU in October, and I do not see this being possible with a deal. The EU seems reluctant to negotiate a new deal, and it definitely will not happen until at least November, which is after the deadline- so realistically, I see the UK extending the deadline again to negotiate another deal, and this being taken into 2020- that’s just my observations.

For those of you trading Sterling- we are in for a rocky ride- talks of a No Deal are going to kill any Sterling gains anytime they happen, but the aim is to take advantage of these gains whenever we do see them. With the Fed potentially looking to cut rates next month (If data backs it up) then GBPUSD could go a little higher, however, there is more downside risk for Sterling at the moment so I wouldn’t bank on seeing 1.30 again anytime soon!

We may see some stability once we have a new PM in place, but by the looks of Boris Johnson’s stance on things, these gains may not hold for long- but I could be wrong, politicians rarely ever deliver on what they say in their campaigns!