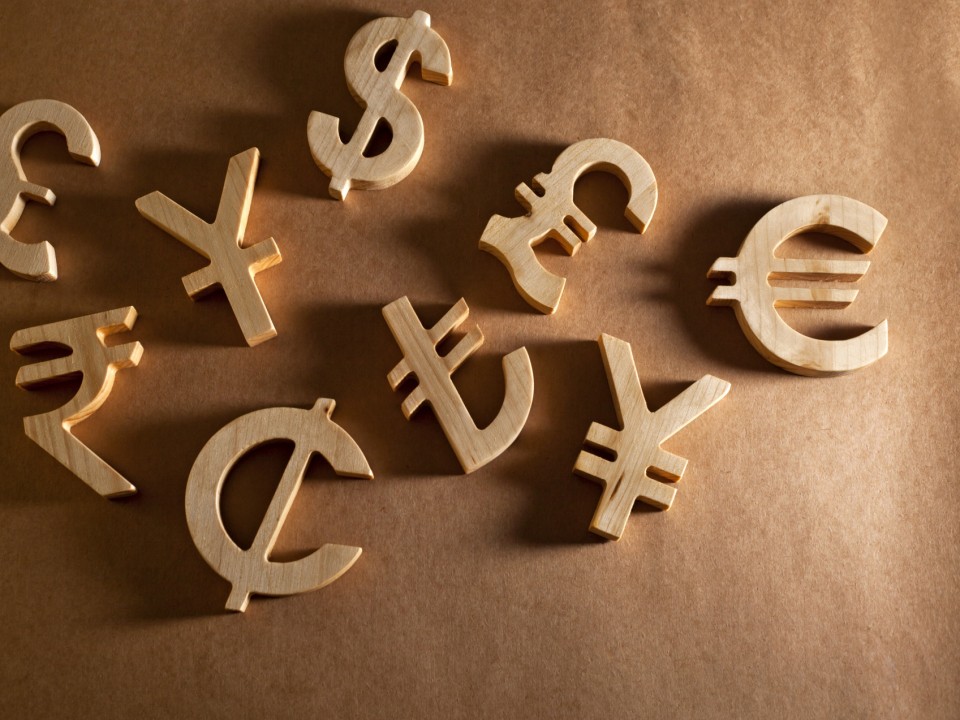 Many analysts are calling for Pound to Euro rates to fall to 1.10, some are saying 1.05, and some are calling for rates as low as 1.02- of course, these are just forecasts- but the reasons why are more important than the numbers they are stating.

The reasons being- The Bank of England will be adding more QE into the mix from June, this is a guarantee- but talks of negative interest rates are growing and it seems that this may be a route that the BoE goes down- this will push Sterling lower if it happens. We then, of course, have the Brexit deadline, an extension would be avoiding a no-deal scenario, but we will have to see if we extend or not, and how the market reacts, but right now this is adding a weakness to the Pound. The last reason is the UK “Lockdown”- with most countries now coming out of theirs, eyes are on the UK to see how we emerge from our lockdown and how our economy reacts- we expect to hear news from the Government over the next week about moving to the next stage, which I imagine will happen quicker following the news around Dominic Cummings, the Government will be looking for a distraction and this would be the perfect type.

Over the next few months, as the UK emerges from its lockdown, all eyes will be on our unemployment rate- with the furlough scheme changing at the end of June, and employers now having to contribute to salaries, I imagine redundancies will begin, and this will get worse up until furlough finishes in October- this is when the UK economy will really start to take a hit.