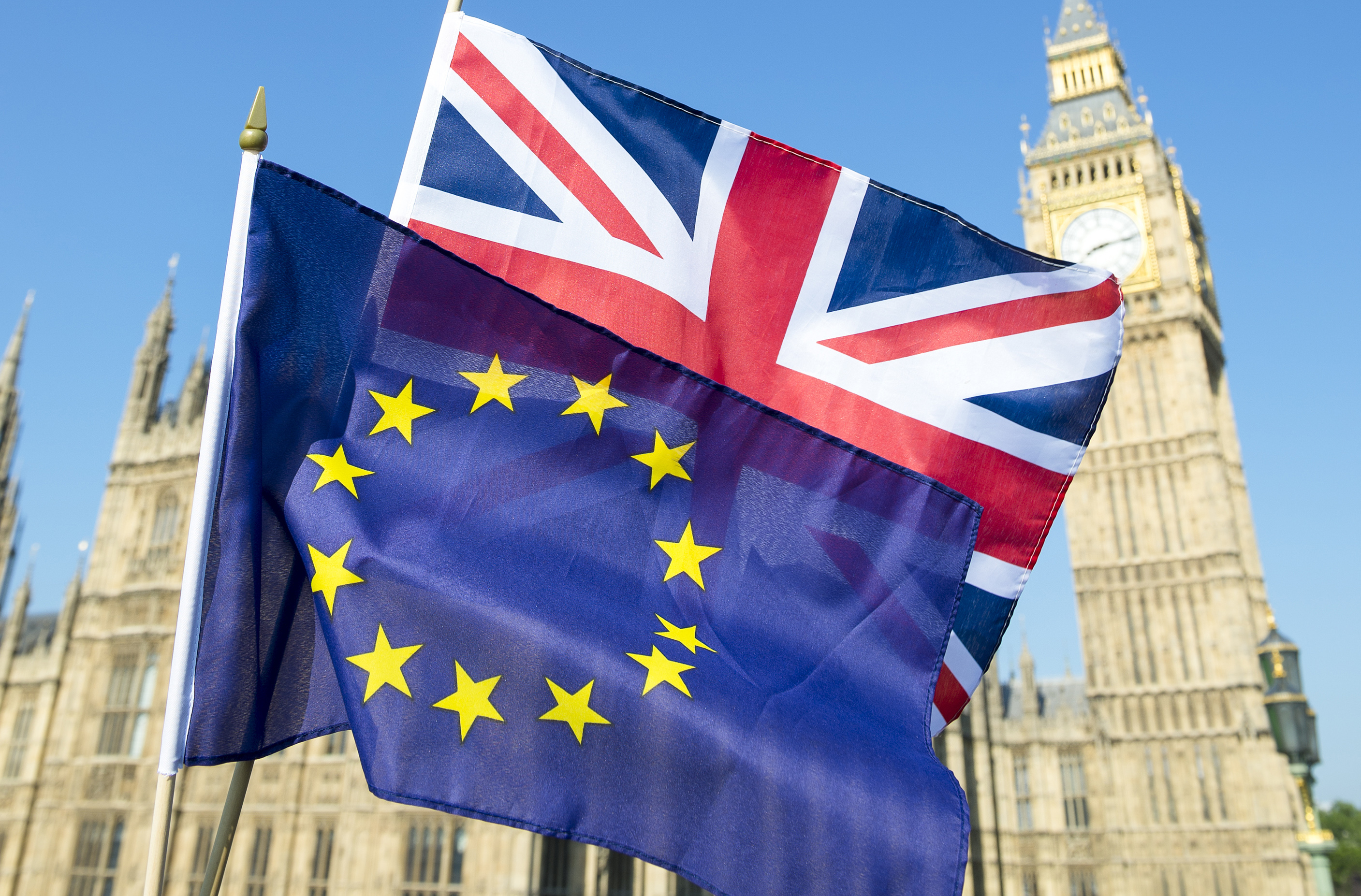 Sterling exchange rates have been very volatile over the last week due to developments in UK Parliament. We have seen major strength in the Pound since Boris Johnson was defeated in Parliament after a law has been passed that a No Deal Brexit can’t happen without Parliament majority. His motion for a snap election has also been defeated, and will most likely happen once other parties are comfortable that the date would not be changed.

Boris Johnson is still keen on leaving the EU at the end of October, and there may be routes for him to do so, however it seems likely that the deadline will now be extended into January 2020 and a snap election will be called.

The decreased chances of a No Deal Brexit have pushed the Pound higher across the board- however, the risk of a snap election would weaken off Sterling, especially where it is highly likely that we would end up with a Hung Parliament again- thus making Brexit harder to deliver!

With that said, it is worth taking advantage of the current Sterling strength, as we do not know how long we will have it for.