Will The BoE Reverse The Current Strength In Sterling Exchange Rates? 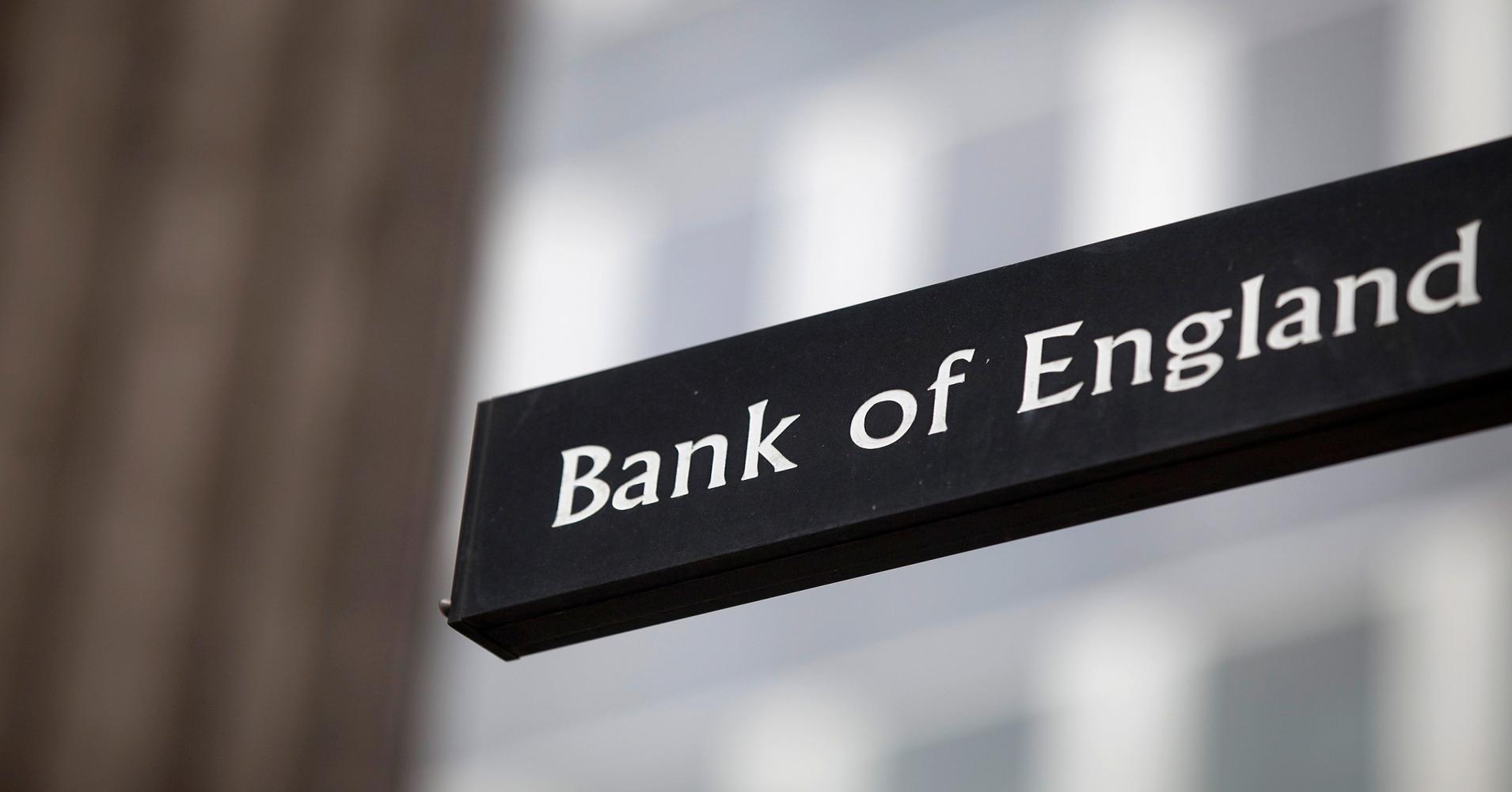 Sterling exchange rates have remained pretty steady across the board over the last week, with great opportunities particularly with GBPEUR & GBPUSD exchange rates which I know many of you have already been taking advantage of. This week will be interesting as there are some key economic data releases alongside a Central Bank meeting which could either fuel the current strength or be the cause of a reversal.

On Monday, the UK will release services data which is expected to come in slightly weaker than last month- this isn’t a massive deviation from the previous number, but a weaker number nonetheless. This will be followed by stronger manufacturing data out of the U.S in the afternoon which could fuel a slight reversal in GBPUSD exchange rates and cause the rate to go lower.

The main day everyone will be looking out for will be Thursday when the BoE will have their first meeting of 2018 and release their inflation report- and of course, discuss interest rates. We are not expecting any change in rates in the near future, and I am sure that BoE Governor, Mark Carney will say that the economy is now hinging on how Brexit works out, and for that reason timing another interest rate hike is impossible, we will also need to keep a close eye on inflation numbers in the UK. So far the forecast is that the BoE will hike again this year in Q3, but this relies heavily on inflation, wages, and Brexit. If you are trading with Sterling then this will be a key day for you, please be wary that the Governors speech after the meeting is usually very volatile for the markets.

Finally, on Friday, the UK will release industrial and manufacturing production data alongside trade balance figures. Unfortunately, the expectation is that these numbers will come out weaker than last month, which could deliver a blow to the Pound- this, of course, may not happen depending on the real outcome, but it is worth keeping this in mind if you are waiting for Friday to trade, on Friday afternoon the GDP estimate for the UK is also expected slightly weaker at 0.5%, so if this day goes the way it is being forecasted, it seems the Pound will have a bad end to the week.