Will The Pound Continue To Remain Strong Through This Week? 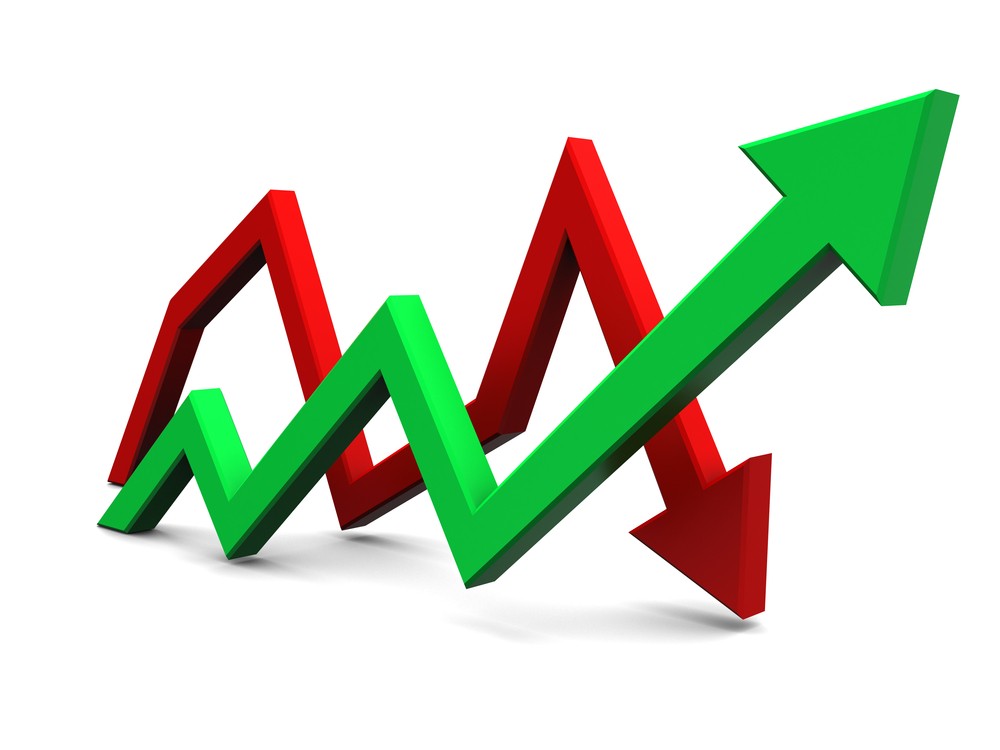 The last week has been relatively positive for Sterling exchange rates, and many clients have been taking advantage of the current prices on GBPEUR & GBPUSD. On Monday morning we will see if there is any volatility following the airstrikes over the weekend, it seems that there has been some political trouble brewing in the UK, which could eventually translate in the local elections next month, but it seems that the market may have disregarded potential war for now.

All eyes will now be on economic data for this week- for the UK specifically, however, there will be some releases which are equally important for the Eurozone and the U.S. As I always say to my clients, when the markets spikes like it has over the last week, it is always worth taking advantage of it in some way, even if you want to see if it goes higher, locking in some of your currency for peace of mind is always worth doing as the Pound is one of the most volatile currencies.

The first major release will be on Tuesday when the UK will release jobless claims and average earnings data, so far the expectation is that earnings will be stronger than last month, however jobless claims are expected to be up as well- if this comes out as expected it will be a double-edged sword, higher earnings is positive, however, fewer people employed is negative so we may not see the Pound move on this, if we see any change in the expected numbers then I expect to see the Pound move, lower wages would make the chances of an interest rate hike in the UK next month slimmer as the public wouldn’t be able to afford it.

Wednesday is also an important day for both the UK & Europe as they will be releasing inflation numbers- the UK is expected to be slightly higher at 2.5% (Higher inflation increases the chances of an interest rate hike, but not good for the economy), and Europe’s is expected to stay flat at 1.4% YoY, but grown significantly on the month. This will be an interesting release and I expect both the Pound and the Euro to be volatile on Wednesday, any change in these numbers could cause the rates to move in a big way.

On Thursday the UK will release retail sales figures, which are expected stronger than last month, the only problem being that the weather in the UK hasn’t been great, which could have stopped shoppers from going out as much so we could see a lower figure for this reason- so though it is expected stronger, I would remain vigilant on this release as it could come out the opposite way due to bad weather.

All in all, this is set to be a defining week for the Pound, and these releases can dictate an interest rate hike next month, and consequently, the Pound’s strength moving forward. If you would like further analysis please don’t hesitate to contact me.